Learn why you should see a messed up doctor in the quick video below! 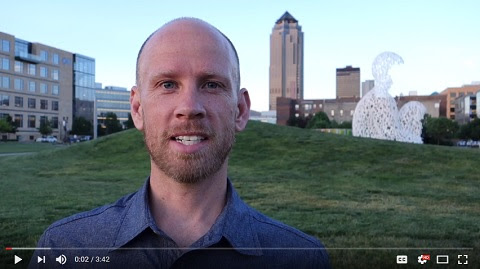 Take advantage of our June offer described in the following video and image! 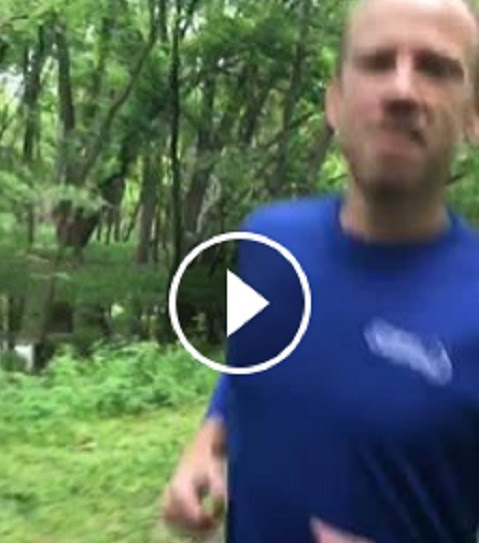 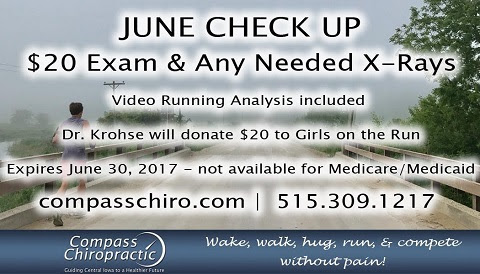 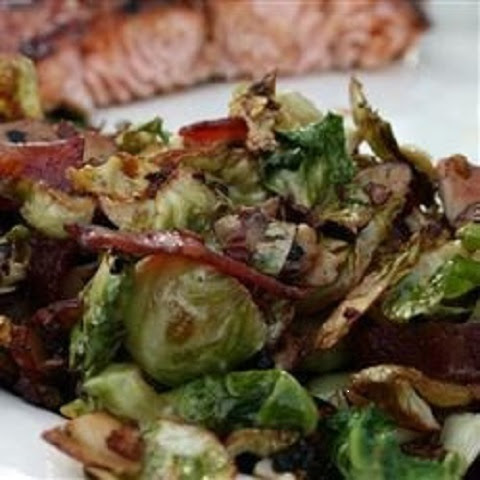 Fry bacon in a large deep skillet over medium heat until browned and crisp, 5 to 10 minutes. Remove bacon with a slotted spoon and set aside on paper towels.

Add the garlic and almonds to the fat in the skillet and cook briefly over medium heat until toasted. Add the Brussels sprouts and quickly toss to coat with the hot oil. Sprinkle the red wine vinegar over the sprouts and toss again to coat. Cook stirring frequently, until sprouts are wilted. Remove from the heat, stir in the bacon and season to taste with salt and pepper.

Schools out for summer!  One thing that I’ve found that a lot of my friends with kids do is create a summer “to-do” or “bucket” list.  Having a toddler myself, sometimes I run out of ideas to entertain her. So I thought I’d share a few summer to-do/bucket list examples. Hopefully these will give you some ideas and you can create your own lists!

To-do list, having them do the following BEFORE allowing them to use electronics:

Make your bed
Brush your teeth
Read for 20 minutes
Play outside for 30 minutes
Help someone in your family/complete two household chores
Draw, color, or write in your journal
Make or build something creative (Legos, craft, sand, etc.)
Write down one thing that you are thankful for 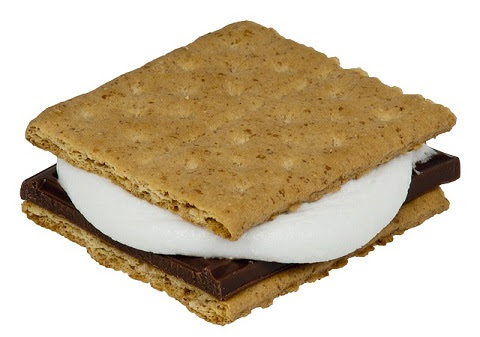 “We didn’t realize we were making memories, we just knew we were having fun” –Unknown 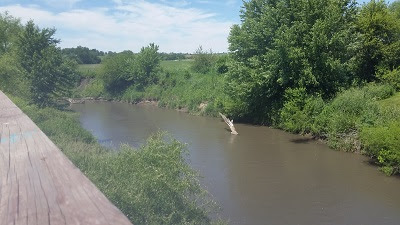 If you have not taken the short drive about an hour west of Des Moines to ride the T-bone Trail I would highly suggest it.  It is a 21 plus mile trail that winds through farmlands, wooded areas through the Nishnabotna River valley, and small town Iowa.  Apparently, its name came from a project called “Operation T-Bone”.  In the 1900’s, area cattle producers and business people shipped beef cattle on a special train to Chicago markets.  The south end of trail starts near the town of Lorah and runs north through Brayton, Exira, Hamlin, ending in Audubon.  Work is being done to move the south start of trail into Atlantic, which will add another 5 miles.  Just south of Exira a short spur off the main trail will lead you to the “Plow in the Oak” park.  This is a horse-drawn plow that was left against a young oak tree in the 1860’s and grew into the tree over the years.  There are several wonderful wood bridges on the trail with lots of tree-lined areas for great shade during your ride. The trail at Hamlin is where you will find Darrell’s Place, where I had the best tenderloin sandwich ever!  I cannot wait to try other food there, as they have homemade pies, onion straws, a very fresh salad bar, and loads of other yummy sounding items on the menu.  Audubon is the north end of trail at Albert City Park, home of Albert the huge concrete sculpture of a Hereford bull, the icon of “Operation T-bone”.  I have only ridden the 9 miles between Brayton and Hamlin so far, but we are planning to start in Hamlin and go to Audubon next time.  Happy Trails! 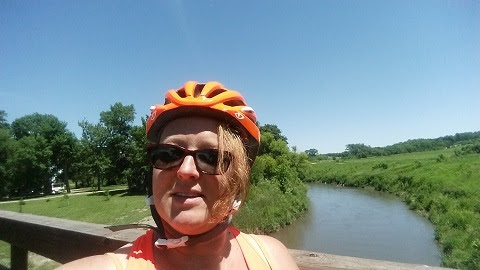 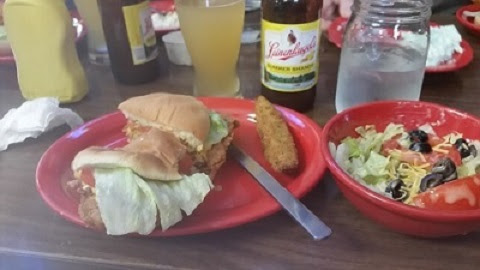 When it comes to outdoor gear and clothing, it can be overwhelming to know what to choose.  When you want to make the right decision on purchases that will enable you to have once-in-a-lifetime experiences in safety and comfort and style, schedule a professional one-on-one 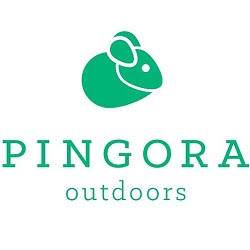 consultation with Dom and his team at Pingora Outdoors in Ankeny.

I have gotten to know Dom through the Sakari Race Team, and have been very impressed with his vision of bringing the best outdoor gear to Central Iowa while also bringing the people of Central Iowa to the best outdoors.  In a short period of time, he started Pingora Outdoors as a website and outdoor trip guiding company and quickly opened a storefront in Ankeny.  His store carries quality outdoor brands such as Rab and Swrve that are made of durable and functional fabrics with timeless style.  Pingora is unique compared to other local outdoor retailers in that you are invited to schedule a personal consultation with the expert Dom, where he can ensure that you choose the best gear for your goals and situation.

Pingora is also offering trips that will enable you to experience incredible outdoor adventures with a seasoned professional taking care of the details.  An upcoming trip to summit Mt. Elbert, the tallest mountain in Colorado, would be an incredible experience for anyone. With all the logistics taken care of by Dom and his team, there’s no excuse!

Pingora also gives back to the community on a local level.  They have hosted gear swaps at Firetrucker Brewery in Ankeny where individuals can resell their outdoor gear to other enthusiasts as well as hosting local cycling rides and other activities.

I highly recommend you follow Pingora on Facebook, sign up for their emails, and schedule a consultation next time you need an upgrade or addition to your outdoor gear.  Oh, and don’t forget to sign up to summit that 14er! 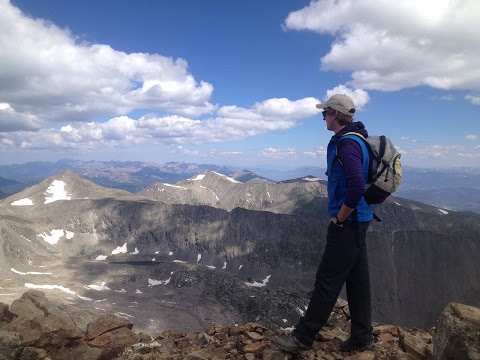 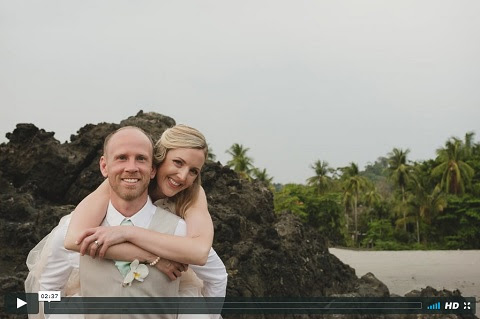